Eva Saukāne is a Latvian photographer who focuses on historical photo and video archives, family albums and found photography. In her latest project Mets she turns to the unrealised Riga metro project.

Latvian photographer Elīna Semane candidly documents her daily life, which is affected by complicated mutual relationships, mood swings, addiction to social networks and drive for constant self-representation. She uses her Instagram stories, performance and analog photography to create a portrait of Generation Z.

A ballet dancer Silvère Jarrosson in his final year of Paris Ballet School of the Opéra gets a hip replacement surgery and has his life turned upside down.

Georgs Avetisjans (1985) is a Latvian photographer, who addresses his roots in his projects so rich in textual and visual details – either the seaside village Kaltene, where he comes from, or Armenia, to which his father’s family is related.

News! During summer a contest of 300 people has taken place and 18 students have been selected to become part of The New Riga Therate Study. I feel honored to be part of the group and to study dramatic theatre acting for the next 4 years.

Photography, video and design projects and collaborations are NOT on hold and are continuing as before! Booklet is designed to easily fit into a wallet and by visiting events, you collect stamps, that can later be turned into prizes. Rafal Milach — Awareness of the Contemporary

Show is on until March 31st. Even though the title for the interview is a little towards the dramatic, an excerpt of my series In the Truth is published on Fotoroom. This has been the most clarifying text I’ve written about the project that touches on the basis and the background of images. Vika Eksta — How to Make a Self-Portrait

Series In the Truth exhibited in Lisbon (Part of European photography platform Parallel). Works installed in a shape of a heptagon - a multifaceted portrait, which can be walked around and read both directions. Series In the Truth exhibited in Paris (part of JCE Biennale).
Opening of group exhibition in Le Beffroi, Montrouge. One of my favourite video projects I've worked on. 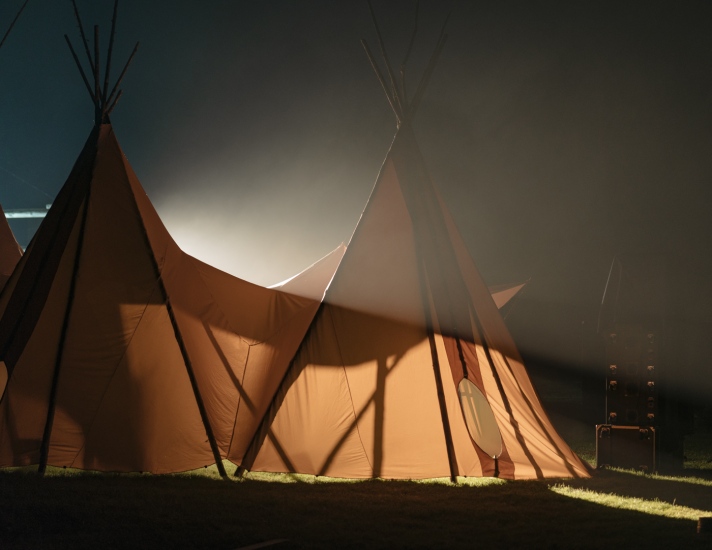 Avoiding the academically decorative aesthetics of yearbooks, we made an issue, which focuses on the relationship between the graduate and his school. Environment, which, being a bearer of unique memories and feelings, changes in the pace of graduates themselves. In the result of this interaction, I have documented traces (relationships, handwritings, reflections motivated by laziness etc), which may not seem instantly glorifying, but are genuine. This is a diary of a graduate. Narrative on Belarus photographer Siarhiej Leskiec and the presence of trains.

A look back on the events of Riga Photomonth 2017

Behind the scenes shooting for an upcoming Latvian movie HomoNovus. Series In the Truth is featured in Russian magazine of visual culture Bird In Flight. Group exhibition Draught (Caurvējš) is open until June 22nd. This is the first exhibition for my series In the Truth (Patiesībā).

(1) Poster: Toms Harjo from series In the Truth (2) Poster installation at Dzirnavu 27, Riga (3) Photo from the opening of the exhibition (Photo: Arnis Balcus) 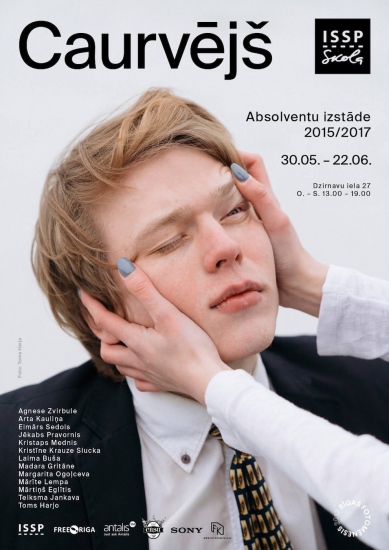 The second video from Belarus series!
Video on artist Alexandra Soldatova, who portrays complicated topics in not too serious manner and finds inspiration by watching her daughter play with a camera.

Project In the Truth is the winner of Open kim? Call 2018! Project In the Truth is the winner of Jeune Creation Europeenne Biennale 2017/2019!

Exhibitions accross 9 countries of Europe are planned throughout 2017 to 2019. 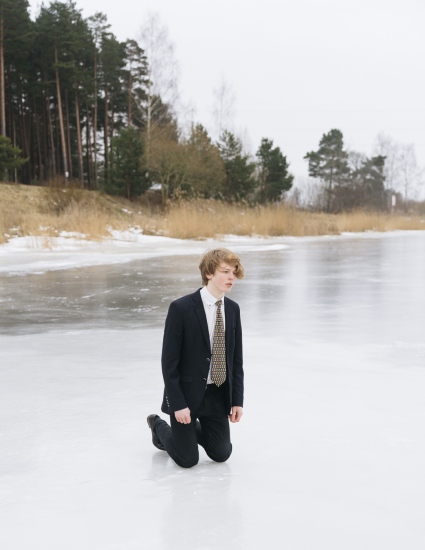 The first video from the trip to Belarus!
It is a remark on how complicated it is to talk about the history and the representation of a place depicted by mass media. Just as our personalities and decisions, cities and countries are led by multifaceted narratives. This video is about the way photography can help to discover, embrace and tell the layered stories in non-literal way. 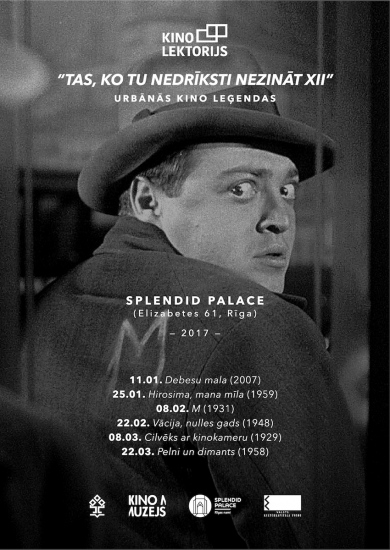 Short film on the value of silence and time in photography featuring Lithuanian artist Gintautas Trimakas!

The emotional dynamics of watching a movie graphically visualized as cardiograms in a new book on probably the most iconic Latvian filmmaker - Jānis Streičs! 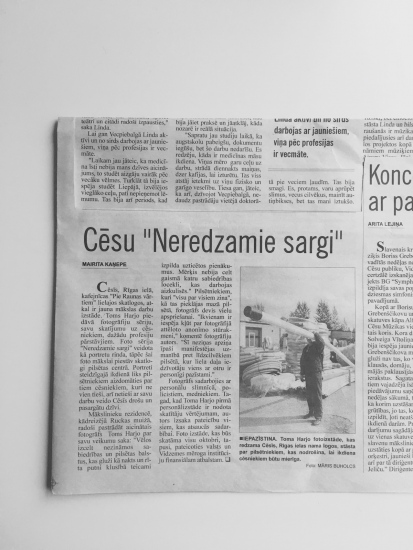 It consists of anonymous portraits of behind the scenes workers. The light throughout the day shifts, so some of the workers can be seen only at a particular time of the day. Starting October 11 my series Hidden Guards will be exhibited in the windows of Riga Street, Cēsis. Meaning of Time in Sansusi 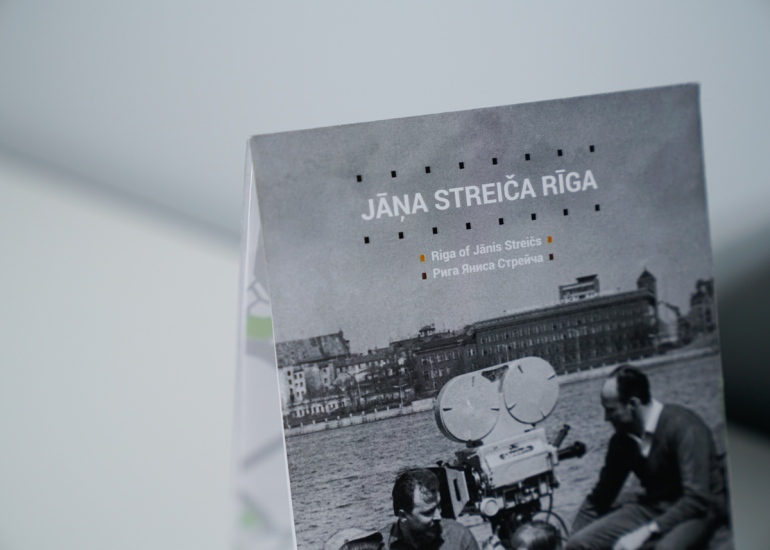